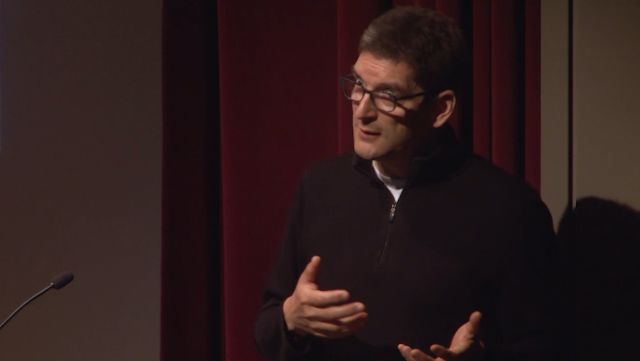 The summer we were honored to be given a showcase at the 2019 AIA Housing forum to present The Roost: Micro Housing, Community, and Cultural Space. We gave a 30 minute presentation about the project including some background behind the project, the challenges inherent in designing for small spaces, and the tensions inherent in playing the dual role of architect / developer.

Posted by David Neiman at 8:58 PM No comments:

Housing Choices for Everyone

This summer The Master Builder's Association invited me in for an interview to talk about The Roost for a video series called Housing Choices for Everyone. It is aimed at educating the public about the changing landscape of urban housing and the new housing types that help serve the needs of ordinary people. Its a brilliant project and I'm really proud to have been asked to participate.

Ben Leiataua, the resident featured in the video, is one of the many artists who make their home at The Roost. Ben spent many years working as the marketing director for a casino before deciding to change direction and lean into the craft of singing and acting more fully. The Roost provides him with a modest home in the city from which to pursue his art in the company of other people who share his passions and interests. Ben's work is in Seattle, but before he moved to the Roost he was living in Auburn, where he had been commuting 60 miles a day in order to find affordable rent. Ben's story is fairly typical in that respect. Over 75% of our residents moved to The Roost from distant neighborhoods or exurbs around Seattle.

Later this fall we will publish a series of stories from The Roost, introducing some of our residents, and telling their "housing story". The goal is to put a human face on the answer to the question "who lives in micro-housing". Coming soon to a blog near you.

Posted by David Neiman at 8:57 PM No comments: